"An exploration of light and colors, the beauty of the everyday and the sculptural qualities of the ordinary"

Sussie Wejnold is an awardwinning Danish filmmaker and photography based visual artist.

"I use photography as a means to understand life’s complexity and enter into dialogue with the world around me.

I zoom in on very close-up scenes in order to draw a portrait of human existence I see the world in scenes ready for interpretation.

Im my work I am influenced by  philosopher Immanuel Kant who

has taught me that the pursuit of beauty can be a way of understanding life.

The Elle Style Award for best storytelling for the documentary series

MARGIT BRANDT - Portrait of a designer

for the documentary ”Sleepless”

for the documentary ”This is the crazy mind”

”Small Faces – 10 shortfilm of children playing around the world”

MARGIT BRANDT - PORTRAIT OF A DESIGNER

Documentary series about a famous Danish designer in the 60ties

Documentary about young Danes going to war in Syria

Documentaryseries about immigrants in Denmark.

THE DAY THE FOREIGNERS DISAPPEARED

THIS IS THE CRAZY MIND

THE ART TO SURVIVE AS A CHILD

10 shortfilm about children playing in the world

THE FAMILY - Documentary series about 3 generations in Denmark

STOP THE HUNGER - Campaigns for DanChurchAid

THE CHILDREN IN RAKAI

Documentary about orphans in

The Social Ministry of Denmark

THE YEAR 2018 - an photographic art book about Copenhagen with a contribution of Danish comtemporary photographers. Edited by Julia Mejnartsen

Sussie has been teaching long term classes in Bhutan and Zambia. 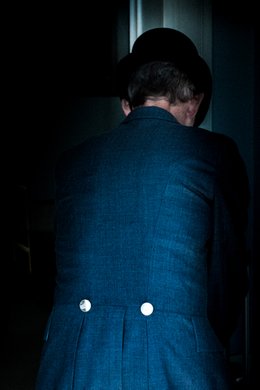 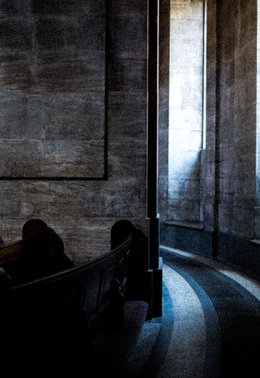 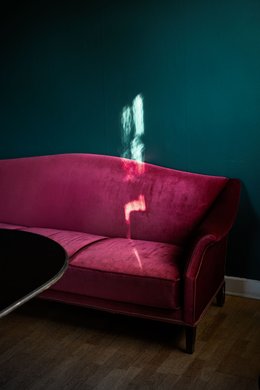 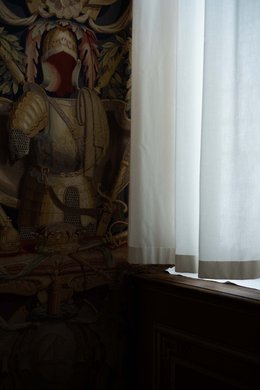 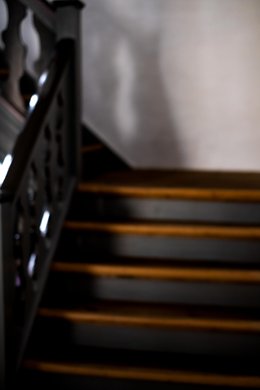 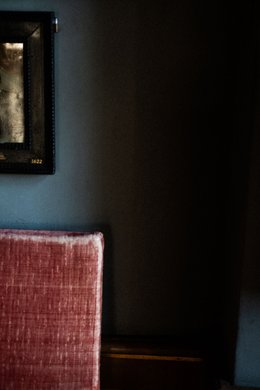 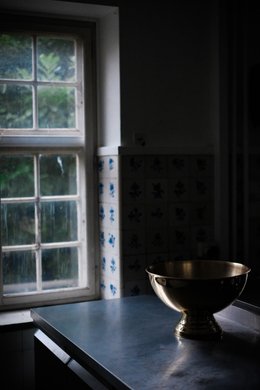